Alabama Campaign for Grade Level Reading partners with Reach Out and Read-Alabama
July 21, 2021 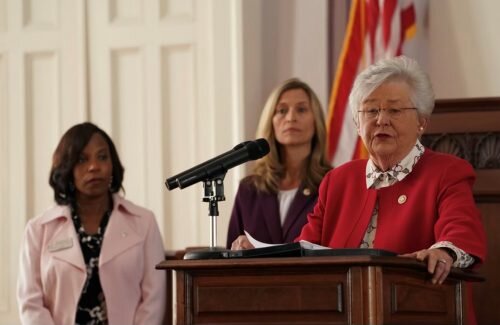 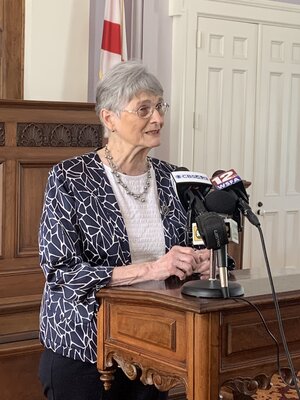 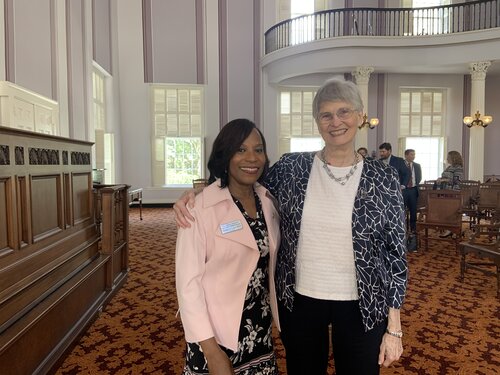 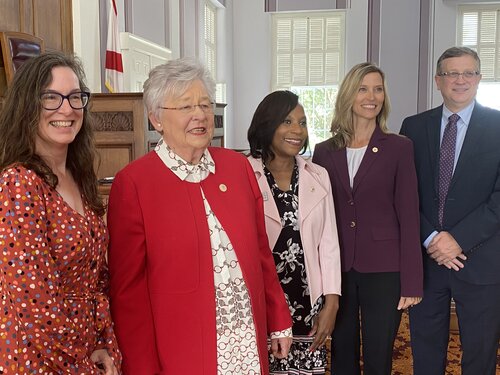 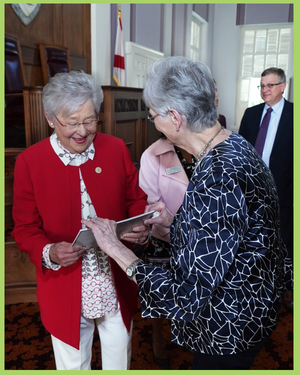 Through our program, children in the pilot areas will receive their own brand-new books at each well-child visit, encouraging them to be seen by physicians on a regular basis.

Children from the pilot counties are served by the following practices:

“We feel that the expansion of Reach Out and Read-Alabama will greatly benefit the children living in these areas. Not only will children be introduced to reading much earlier than they would in a traditional school environment, but they will receive their own brand-new books at each well child visit, encouraging children to be seen by physicians on a regular basis,” Amy Crosby, Reach Out and Read-Alabama statewide coordinator, states. “Our hope is that the combination of routine healthcare visits with a book and discussions about the importance of reading will result in the development of a relationship between physician and family creating an overwhelmingly positive effect on the children’s reading proficiency in these counties.”