‘Pre-K in Alabama is like football in Alabama’: How one state built an admired pre-K program 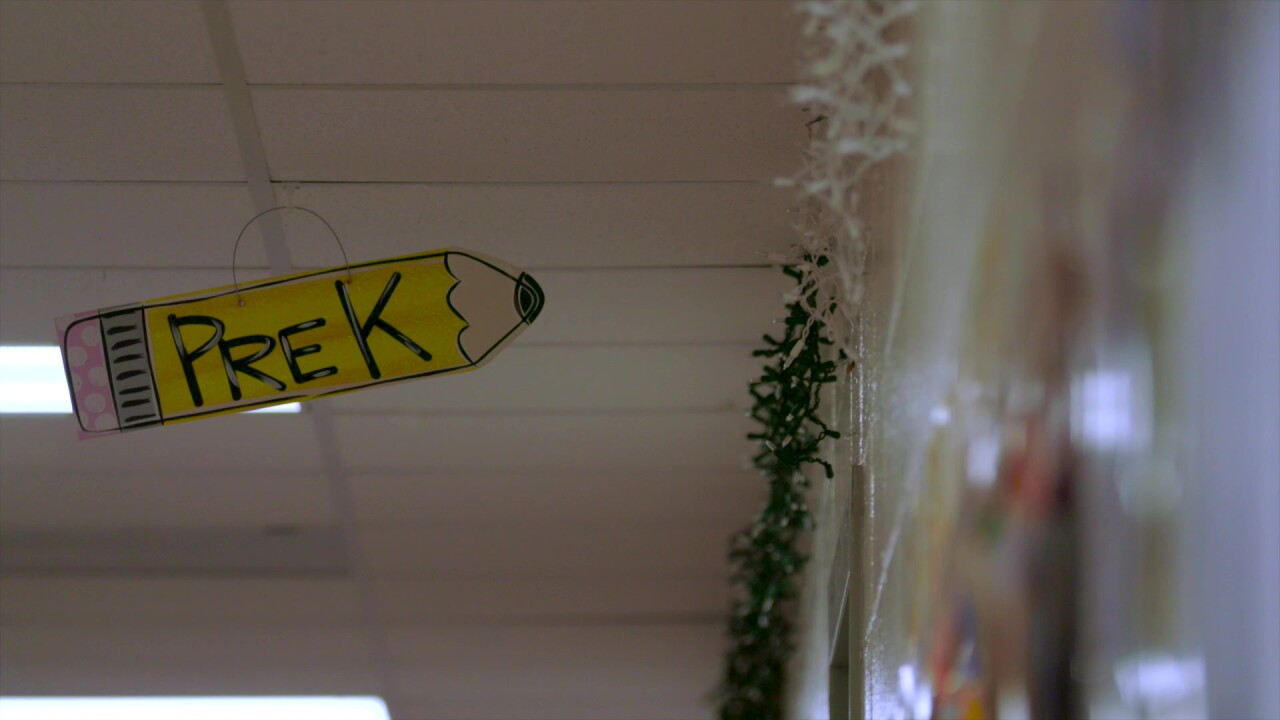 MONTGOMERY, Ala. — At some point, every parent must send their child off to school for the first time. For some, it’s earlier than others.

Yet a recent poll shows that nearly a third of American 4-year-olds don’t set foot in a school until kindergarten. That’s why so many states are being pushed to develop voluntary pre-K programs.

In Alabama, they’re showing how to build one up – over time, with patience.

The state typically ranks near the bottom of education rankings. But for those at age 4, there may not be a state that does more.

“Pre-K in Alabama is like football in Alabama,” said Steve Barnett, who runs the National Institute for Early Education Research at Rutgers University. “They are serious about being a national leader.”

Barnett has watched from afar as Alabama began a free, voluntary pre-K program in 2001, figured out what worked, and slowly built enough infrastructure to support the roughly 25,000 children who now enroll.

“They’ve really invested in infrastructure,” Barnett said. “They’ve invested in evaluation to make sure they’re getting long-term results. That’s not a guaranteed outcome. For the vast majority of programs in the United States, the answer is, ‘No. They’re not adequately funded.’”

Every year, Barnett’s team ranks every state on benchmarks like small class size and staff development. And every year for the last 15, Alabama is the only state that has met all 10 benchmarks.

That’s because those benefits aren’t always guaranteed. A new study found children in Tennessee’s voluntary pre-K program did worse academically than those in other programs. In Alabama, Secretary Cooper gladly points to a report that found children in the program “were statistically significantly more likely to be proficient in reading and math,” not just in pre-K, but from 3rd through 7th grades.

Like every state, they have limited resources and limited budgets. Some states offer limited child care programs for 3 and 4-year-olds. Alabama doesn’t.

“Alabama’s one of the poorest states in the country,” Barnett. “Their per-child spending is much higher than many wealthier states. They’ve made a choice to focus their resources on getting this right for 4-year-olds.”

The state’s next goal is 70% enrollment by 2025. That’d be nearly 15,000 more children for a state, like any parent, thinking many years down the road.