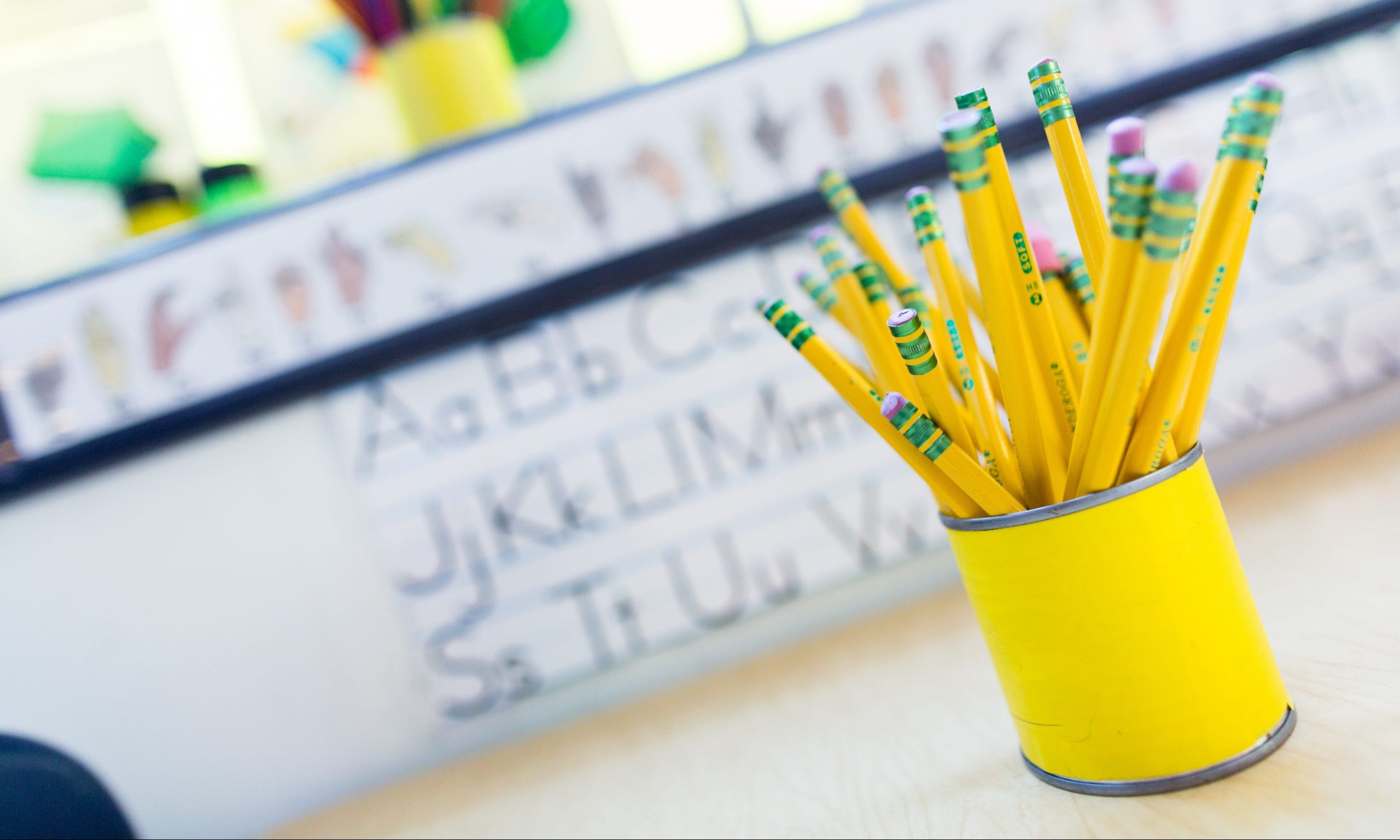 Alabama’s Black Belt communities continue to be hard-hit when it comes to unemployment and a declining population, but according to a report released Tuesday, the region’s Pre-K program is a bright spot.

The University of Alabama’s Education Policy Center released its latest report in the center’s “Black Belt 2020” series, each looking at different aspects of the majority Black counties that make up the state’s Black Belt.

Hunter Whann, a graduate student and research associate at the Education Policy Center, told reporters during a briefing Monday that Black Belt counties have a much higher percentage of single-parent households and, in general, higher percentages of participation among 4-year-olds in Pre-K programs.

Exceptions are Escambia, Lamar, Lowndes and Pike counties, which have less than 37 percent participation.

“Some counties outside the Black Belt still have low access, so a lot of progress has been made, but of course, as always, there’s more progress to be made,” Whann said.

Noel Keeney, another graduate student and lead author of the center’s latest report, said he believes that because there’s a greater percentage of single-parent households in the Black Belt, and higher rates of participation in Pre-K, it’s evidence there’s a need for the resources that Pre-K provides to families.

Katsinas said that from the very beginning of the state’s First Class Pre-K in 2000, and especially under Gov. Kay Ivey, the focus has been to develop Pre-K in the Black Belt.

“And I would suggest these data show that that has been a successful approach,” Katsinas said.

Barbara Cooper, Alabama’s Secretary of Early Childhood Education, speaking to reporters during the briefing Monday said that from the beginning, officials knew there were some counties and some students that should be the focus of those resources.

“We’ve been able to really see the type of gains in the Black Belt communities because the department has been so purposeful about making sure that we’re serving our most vulnerable populations,” Cooper said, adding that work continues to reach those counties with lower participation rates.

Pamela Truelove-Walker, Region 3 Director for the Office of School Readiness, said Monday that the Black Belt is seeing Pre-K funding of almost $20 million during fiscal year 2020-2021, which employs approximately 466 teachers in those counties.

“So we are excited about the intentionality and the purposefulness with which we are targeting those areas,” Truelove-Walker said. “Because we do know that what it is that we are providing for those children, those families, those homes, and even with workforce development. It is very important.”

The data is clear, both Truelove-Walker and Cooper said Pre-K boosts school readiness skills, reading and math scores, social emotional development, but it is also closing achievement gaps for children living in poverty.

Additionally, First Class Pre-K allows families the ease of mind to know their children are receiving high-quality education while they themselves enter the workforce.

“Those families are able then to seek jobs and have opportunities for workforce development that they would not have had if their children were not able to be enrolled in a high quality learning environment,” Truelove-Walker said.

Parental involvement in a child’s education, a critical factor in future educational attainment outcomes also gets a boost through participation in Pre-K, Truelove-Walker said, and that involvement is then carried forward as the child progresses in school.

Jinping Sun, assistant professor in the Department of Educational Leadership, Policy and Technology Studies at the University of Alabama, said Monday that research shows that family participation in children’s early learning is twice as predictive of a student’s academic success as family socioeconomic status.

“The earlier parents become involved in their children’s literacy practices, the more profound the results and the longer lasting the effects will be,” Sun said.

“We have children that have been in Pre-K from its inception, and they continue to outperform their peers in both reading and math,” Cooper said. “We also see long-term benefits of children not having as many behavior referrals, disciplinary referrals in elementary school. Having better attendance, because we tackle attendance from day one in Pre-K.”

To learn more about the Education Policy Center’s previous reports on the Black Belt, visit the center’s website here.